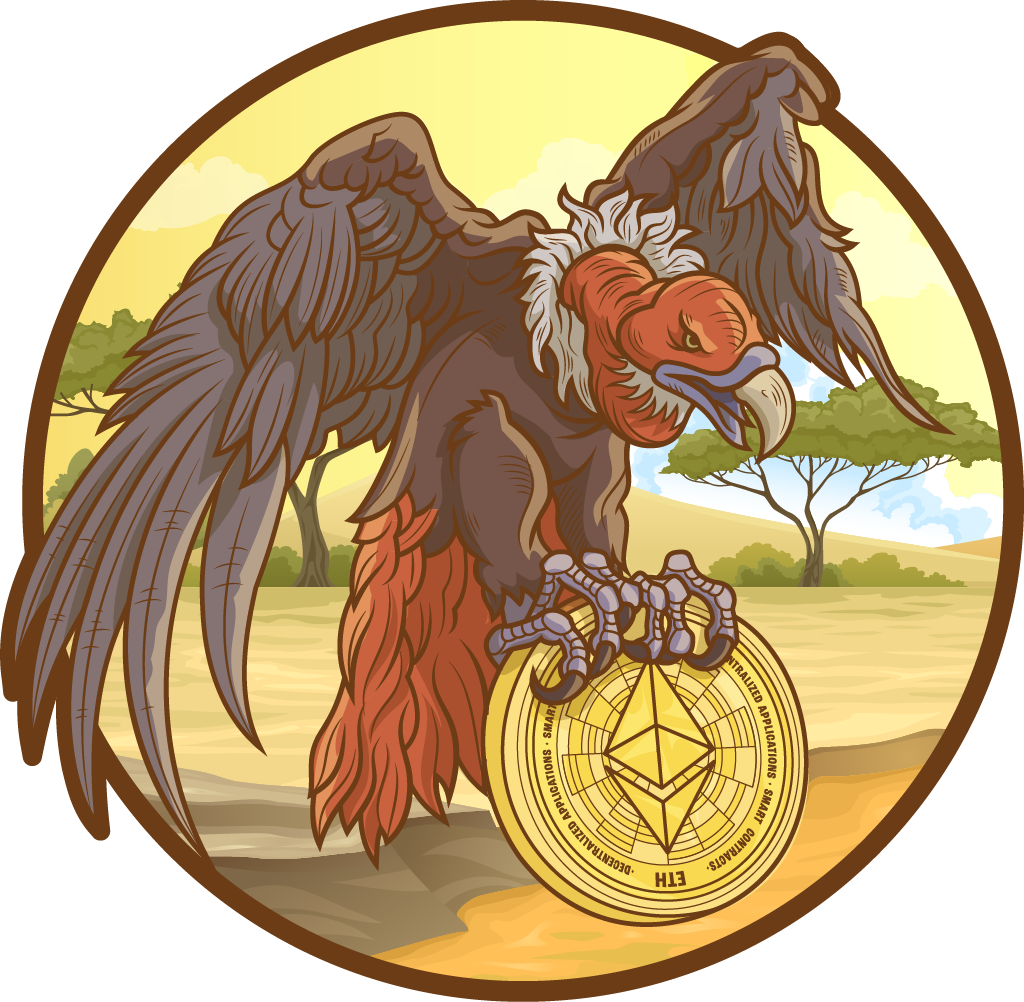 Web3.swift is a Swift library for signing transactions and interacting with Smart Contracts in the Ethereum Network.

It allows you to connect to a geth or erigon Ethereum node (like Chainnodes) to send transactions and read values from Smart Contracts without the need of writing your own implementations of the protocols.

Check the usage below or look through the repositories tests.

There are already some Web3 library out there written in Swift. We know their strengths and weaknesses and for our use case they just didn't work.

Web3.swift was built with modularity, portability, speed and efficiency in mind.

Ok, thank you for the buzzwords. But what does this actually mean?

Web3.swift was built to be modular. If you install/use the basic Web3 SPM product, you get access to the most basic functions like transaction signing and interacting with an http rpc server.
If you want to add support for IPC rpc or something else, you can simple create a library which depends on Web3 and implements this exact functionality. More about that later.
If you want to use PromiseKit extensions for the web3 calls, you can either use the provided PromiseKit SPM product or create your own.
If you want to conveniently parse JSON ABIs for Ethereum Smart Contracts, you can use the provided ABI Parsing SPM product.

Finally, if you want to add functionality to Web3.swift which is not provided yet, you don't have to wait until it gets merged and released in a version bump. You can simple extend/update functionality within you own app as our APIs are made to be very open for changes.
For example, if you want to add a web3 method which is not provided yet by Web3.swift (we will only support Infura supported methods), you only have to add some 3 lines of code (depending on the input and output parameters of the method). Adding IPC rpc support would be only implementing a protocol and answering requests.

Like you can see, everything is possible with Web3.swift.

Note: For SPM we are only testing iOS, macOS and officially supported Linux distributions (currently Ubuntu 16.04 and 20.04) but it should be compatible with all little endian systems which are able to compile the Swift Compiler, Foundation and Glibc.

We try to make this library as fast as possible while trying to provide an API which increases your development workflow such that you can focus on building great DAPPS instead of worrying about implementation details.

All our APIs are thread safe and designed to be used in highly concurrent applications.

Web3 is compatible with Swift Package Manager v5 (Swift 5 and above). Simply add it to the dependencies in your Package.swift.

And then add it to your target dependencies:

Note: Web3PromiseKit and Web3ContractABI are optional and you only have to put them into your target dependencies (and later import them) if you want to use them.

After the installation you can import Web3 in your .swift files.

Because of an internal decision, we stopped supporting any Package Managers other than SPM starting with version 0.5.0.

To elaborate a little on this decision: With XCode 11 and Swift 5.1 we reached a point with Swift Package Manager where it slowly started making other package managers irrelevant. You could already load all your dependencies in the XCode project with Swift Package Manager.
With more updates it became even more prelevant. Cocoapods and Carthage maintainers lost interest into their project and stopped maintaining it. There are many unresolved issues, many problems especially for library developers with Cocoapods.

So much hassle for no real gain. Users can already put dependencies which support SPM into their XCode project. So why bother?

The answer is simple. Some still use XCode < 11 and some library developers depend on Web3 in their own Pods/Carthages.

The decision was hard and took some time. But after seeing that the last version was very stable and used in many production apps already, we decided to start with this move now.
XCode 10 is already more than 2 years old. Most projects already upgraded, the ones which didn't have a much bigger problem than Web3.swift not making Updates for Cocoapods...
Library owners depending on Web3.swift are encouraged to drop Cocoapods and Carthage Support as well.

SPM is the Future. For all Cocoapods and Carthage Users who use it because many libraries did not switch to SPM yet: You can still add Web3.swift as a SPM product into your .xcworkspace or .xcodeproj and keep all your other dependencies inside Cocoapods/Carthage. But still. We encourage you to switch with as many dependencies as possible to SPM. Better sooner than later. See the next section on how to do this.

Using XCode 11 or later (for iOS, macOS or other Apple platforms) you can add SPM packages very easy.

In Xcode, select your project, from the Dropdown select the project, not a single Target, in the Tabs select Swift Packages.
Then you can click the + icon and put in the URL to this repository (https://github.com/Boilertalk/Web3.swift).
Now you can select all products and just click Next until the dependency was added.

That's it. If you push your changes even your CI will not make any problems. No hassles with outdated spec repositories, no problems with some weird linker errors which only occur sometimes/with some dependencies.

If you need further guidance, join our Telegram group and we will help you. https://t.me/web3_swift

Interaction with an Ethereum node

With Web3.swift you can use an Ethereum node on a server to communicate with Ethereum.
You can send signed transactions, read contract data, call contract functions and much more.

The base class for all available methods is Web3. You can, for example, instantiate it with an http provider:

Please see the examples below

Note: For the examples to work you need to import Web3 and PromiseKit first

Returns number of peers currently connected to the client.

EthereumQuantity - BigInt of the number of connected peers.

To send some ETH you first need to get the current transaction count of the sender (nonce), create the transaction, sign it and then send it.

For more examples either read through our test cases, the Web3 struct or the official Ethereum JSON RPC documentation.

We are providing an optional module for interaction with smart contracts. To use it you have to add Web3ContractABI to your target dependencies in your Podfile (for SPM). Make sure you check out the installation instructions first.

We are providing two different options to create contract abi interfaces in Swift. Either you define your functions and events manually (or use one of our provided interfaces like ERC20 or ERC721). Or you parse them from the JSON ABI representation just like in web3.js.

Static contracts are classes implementing StaticContract. They provide a set of functions and events they want to use from the original smart contract. Check out our provided static contracts as a starting point (ERC20 or ERC721).

With those StaticContract types you can create and use your contract like in the following example (We are using PromiseKit again in our examples).

By creating your own interfaces, you can interact with any smart contract!

If you only have access to the JSON ABI of a smart contract or you don't want to create a static template, you can use our dynamic contract api to parse the json string into a usable contract during runtime. See the example below.

Using this API you can interact with any smart contract in the Ethereum Network!

For more examples, including contract creation (constructor calling) check out our tests.

If you are getting this error when parsing your ABI from a json, it may be because your contract has a fallback function. To solve it, remove the fragment of your ABI that has the information about the fallback function. The part you should remove might look like this:

Until we reach version 1.0.0 our API is subject to breaking changes between minor version jumps. This is to make sure we can focus on providing the best implementation while we are in heavy development instead of trying to maintain something which is deprecated.

That being said, we will try to minimize breaking changes. Most certainly there won't be many.

The awesome guys at Boilertalk
...and even more awesome members from the community

Web3 is available under the MIT license. See the LICENSE file for more info.