xml2json is a header-only C++ library. Just copy the ./include folder to system or project's include path. Two examples are shown in xml2json.cpp and ./test/test.cpp

xml2json is the first carefully written C++ library that converts XML document to JSON format. It's already been used in the soft subtitle cross-domain solution at the server-end of Tencent Video (http://v.qq.com) and its CDNs.

It's simple and fast, and with almost full support for the XML standards.

It follows these simple but carefully considered rules below: 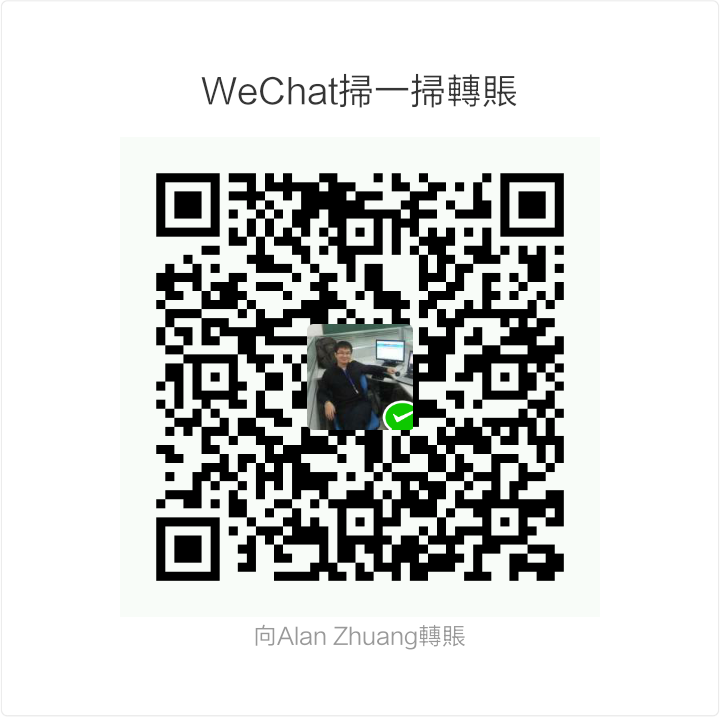 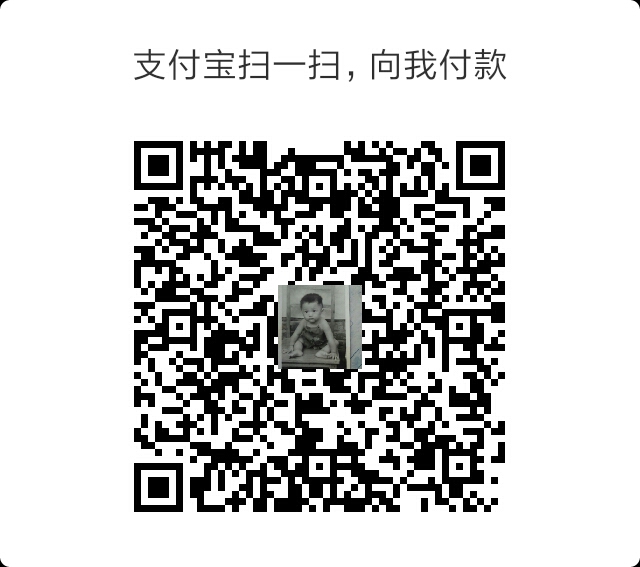